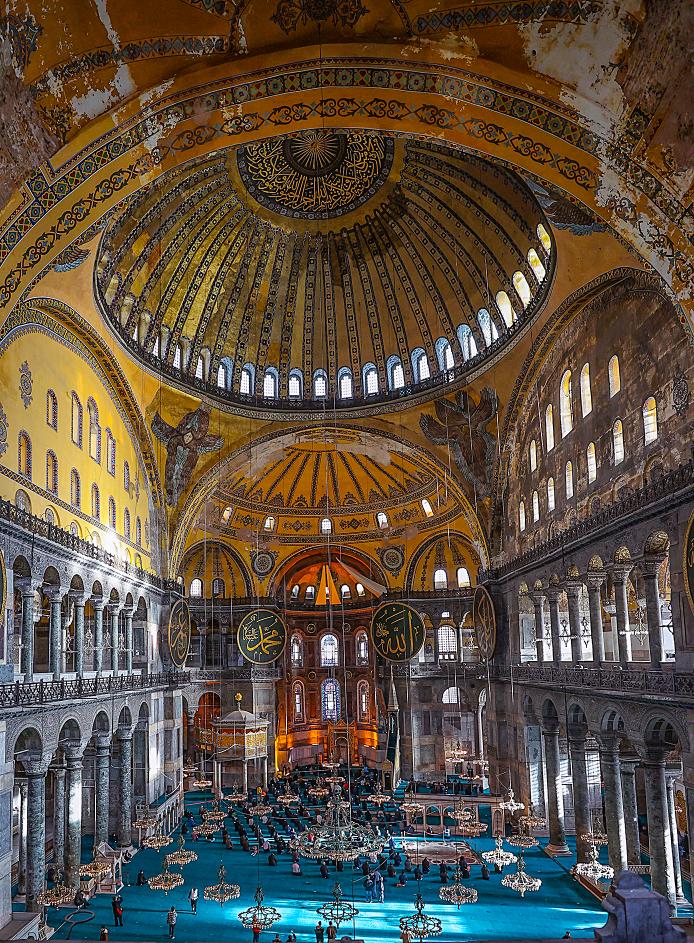 • Charity immovables are immovables of foundations established directly for the performance of charity services such as places of worship, hospital, and soup kitchen.

• Charity immovables are not privately owned by any person, and private property provisions cannot be applied to these immovables.

• These immovables are allocated for public use according to Law No. 5737 on Foundations in force.

• It is essential that charity immovables cannot be allocated for any purpose other than the purpose set by the foundation.

• The misuse of foundation charities has been protected against the state as well as third parties. The fact that these foundations are under the protection of the state does not mean that the state makes a decision on the property of the foundation at any time and as desired.

When the legislation on foundations in Turkey and the decisions of the Constitutional Court, Court of Cassation and Council of State are evaluated together, the following conclusions are to be drawn regarding the foundations established before 1926,

• Foundation charter or foundation voucher are foundation deeds and these documents contain the regulations which reflect the will of the founder and endower regarding the subject, purpose, and organs of the foundation.

• The provisions of the foundation charter have the effect, value, and power of legal rules,

• No one will be able to change the foundation charters or foundation vouchers reflecting the founding will,

• It is obligatory to use foundation assets in accordance with the will of the founder and endower. 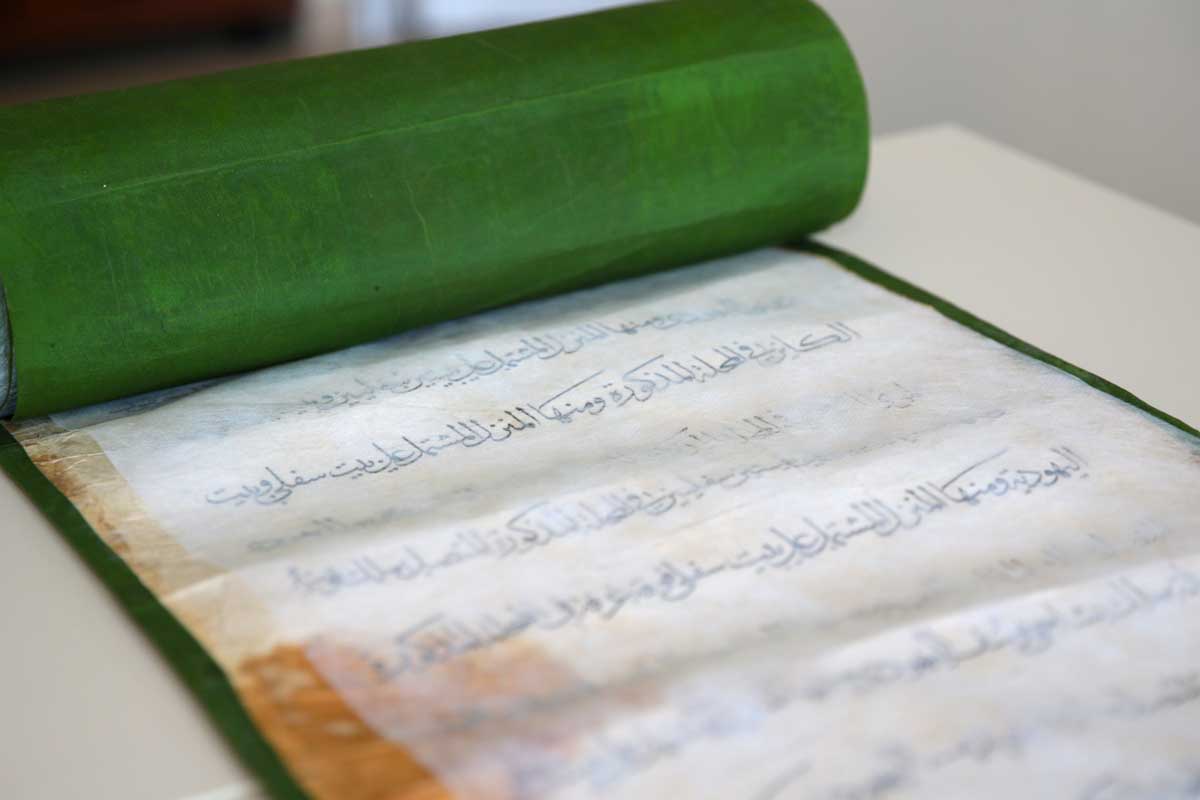 According to the title deed dated November 19, 1936, Hagia Sophia is registered in the name of the Fatih Sultan Mehmed Foundation on section 52, block 52, and plot 7 on behalf of the Ayasofya al-Kabir Mosque, consisting of the Mausoleum, Akaret, Muvakkithane, and Madrasah. The registration of the property of Hagia Sophia on behalf of the General Directorate of Foundations was recorded as 'immovable charity' by being placed in the 139th rank in Istanbul Central Fused Charity Foundation Immovable Property Registers.

In this context, when it is considered that the status of Hagia Sophia is maintained and guaranteed by the legal order, that it is the property of Fatih Sultan Mehmed Khan Foundation which is a fused foundation, and that according to the founder and endower’s will, it is put into public service for its continued use as a mosque and it is registered as a mosque in the title deed, it is clearly understood that Hagia Sophia’s conversion into a museum by the Cabinet decree in 1934 was contrary to Turkey's legislation concerning foundations (the abolished Law No. 864, the abolished Foundations Law No. 2762, the Law on the Enforcement and Implementation of the Turkish Civil Code No. 4722 and the Foundations Law No. 3757). The allocation of charity foundations for another purpose through regulatory procedures is against the legislation and the principles of universal law.